Charlotte: The Baby Who Survived Meningitis

Until she became ill at seven months, Charlotte had enjoyed robust good health. But within hours of the first telltale signs of a meningitis-type rash appearing on her skin, she was dangerously ill. In the end, amputation saved her. Her courage and ingenious adaptation to a life without limbs is captured in this acutely personal portrayal of Charlotte and her family. 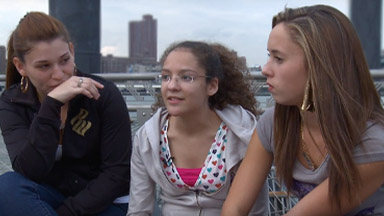 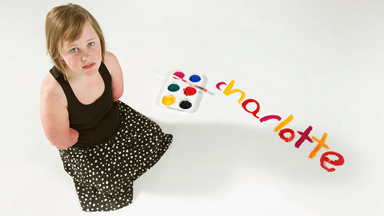 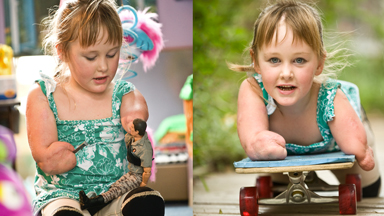 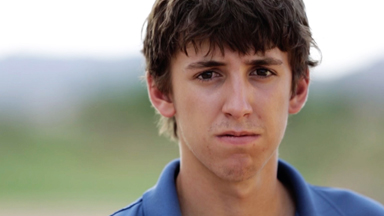 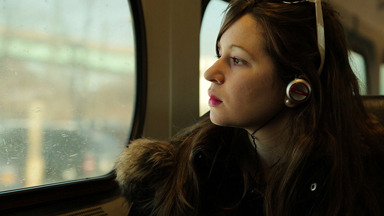 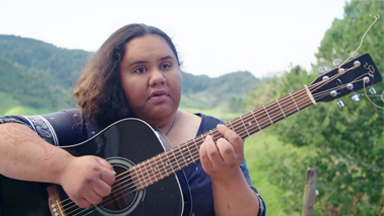 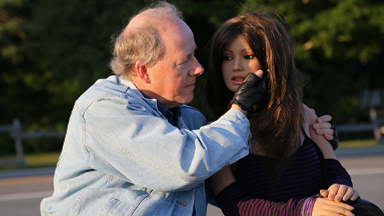 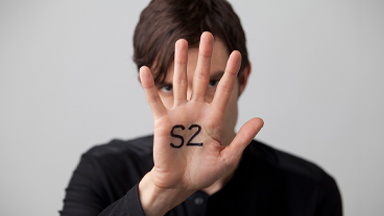 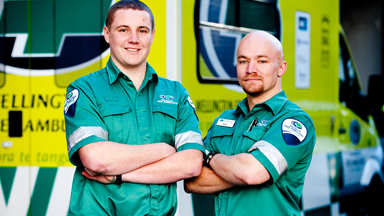 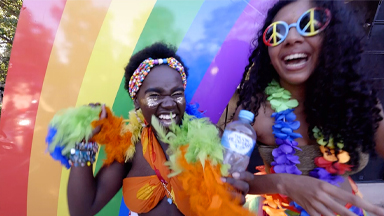 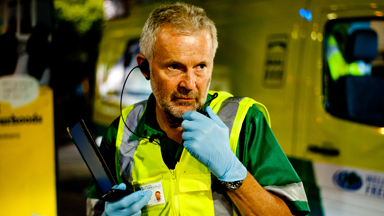 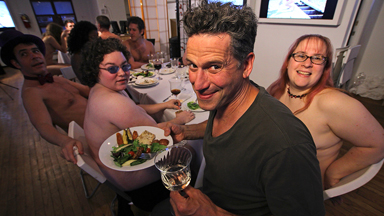 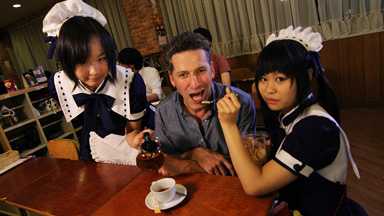 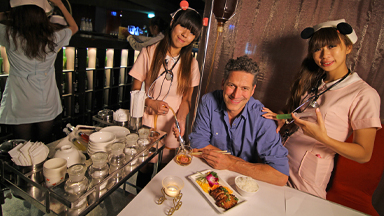 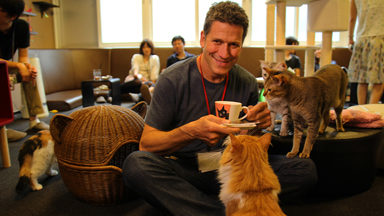 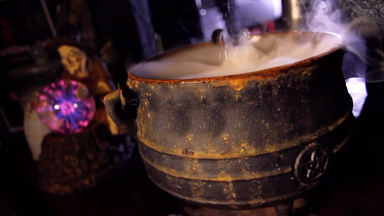 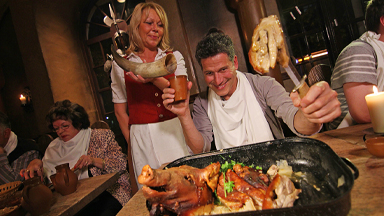 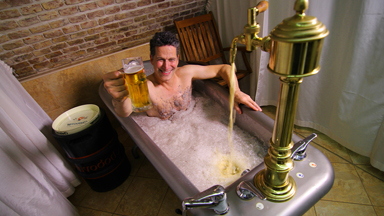 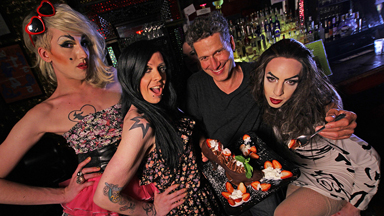 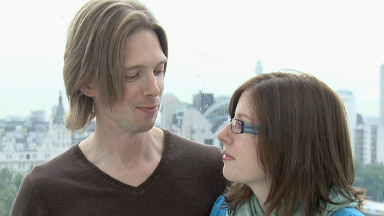 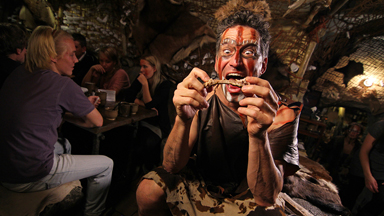 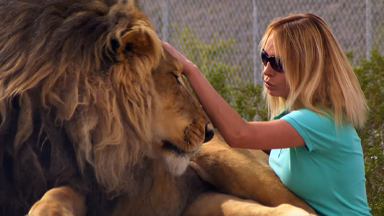 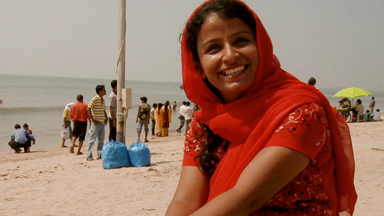 Charlotte: The Baby Who Survived Meningitis